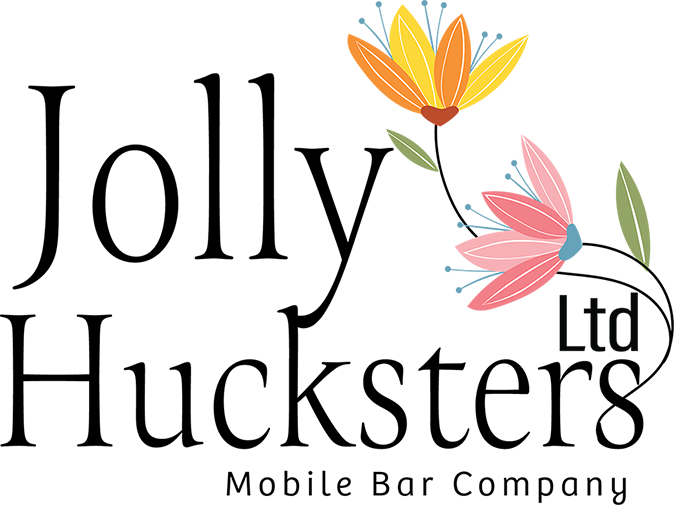 A tiny bit of History! 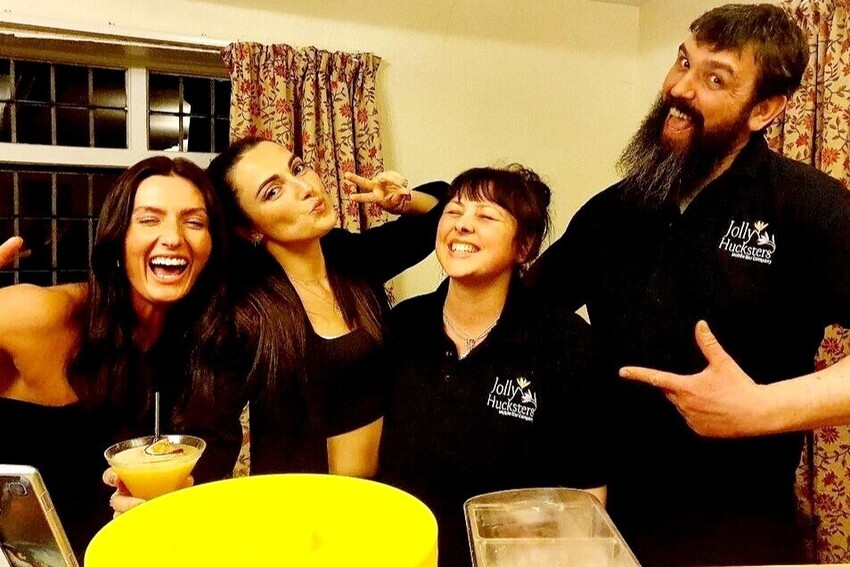 A Huckster was a term used in the 15th Century, it was the name given to people (usually Women) who sold beer that they had not brewed themselves. They would do this from the pavement daily to earn their keep. Some said they became the slave of the brewer!

We can cater from the cobbles to the castles
Be it a Birthday party for 60 people in a local hall, a Wedding celebration for 200 or a festival in a field. 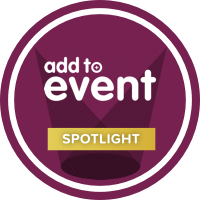 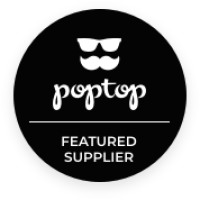 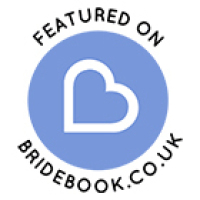 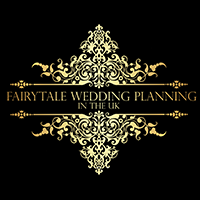 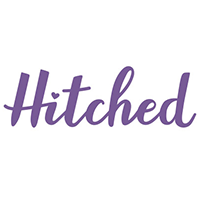